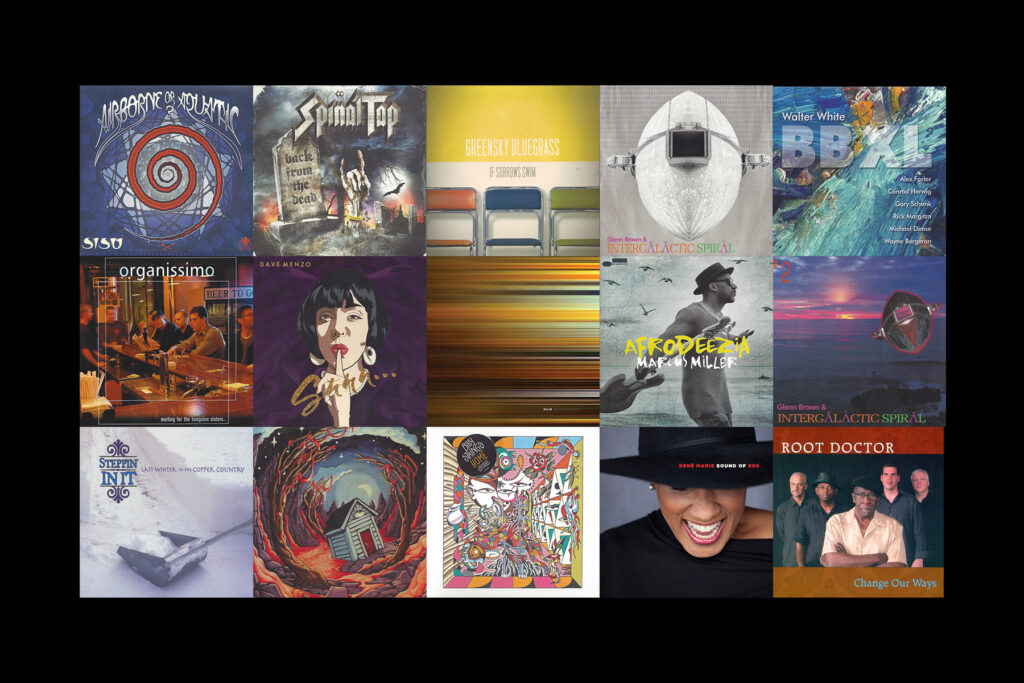 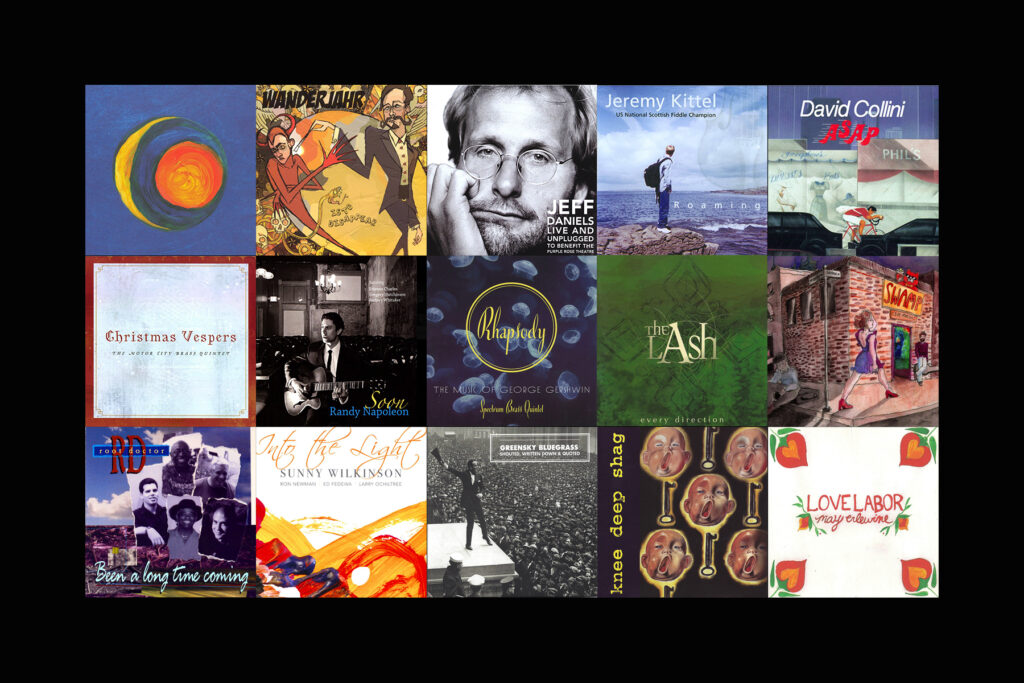 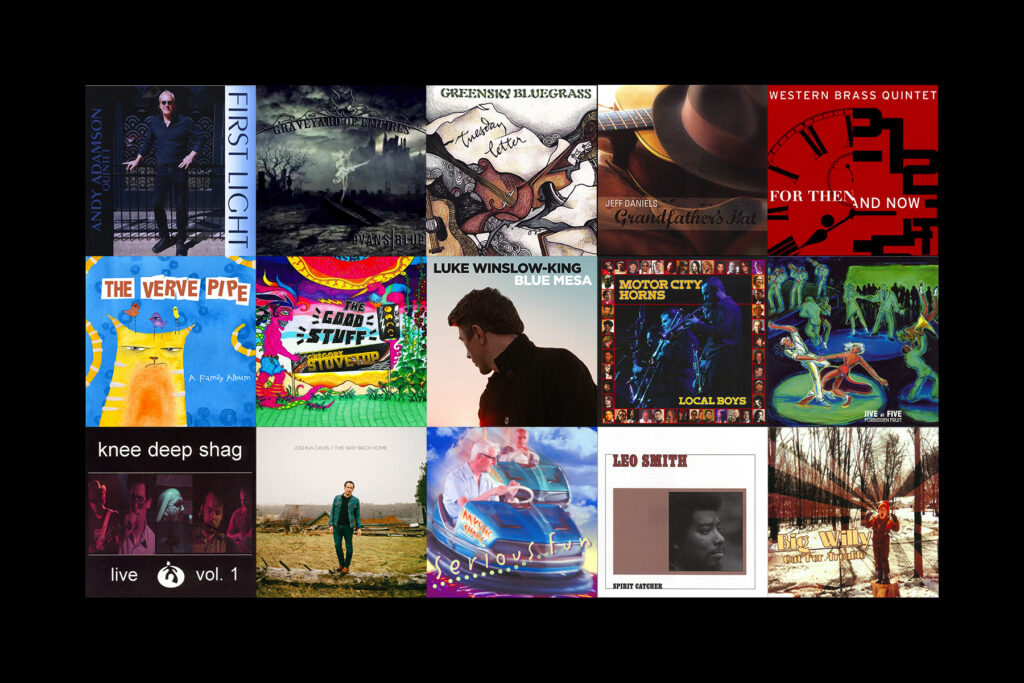 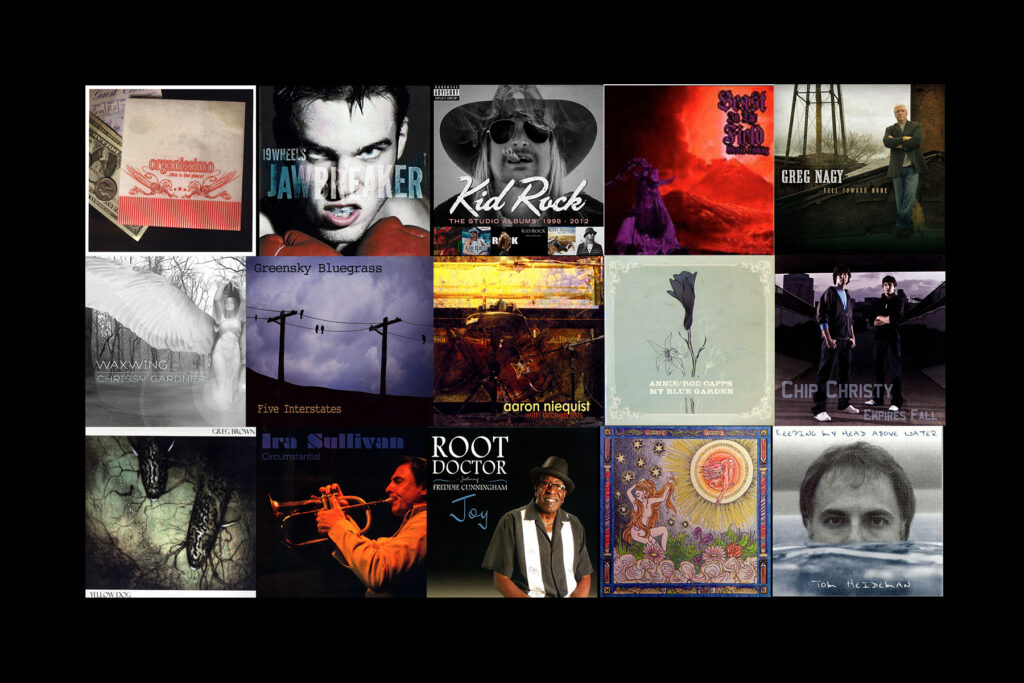 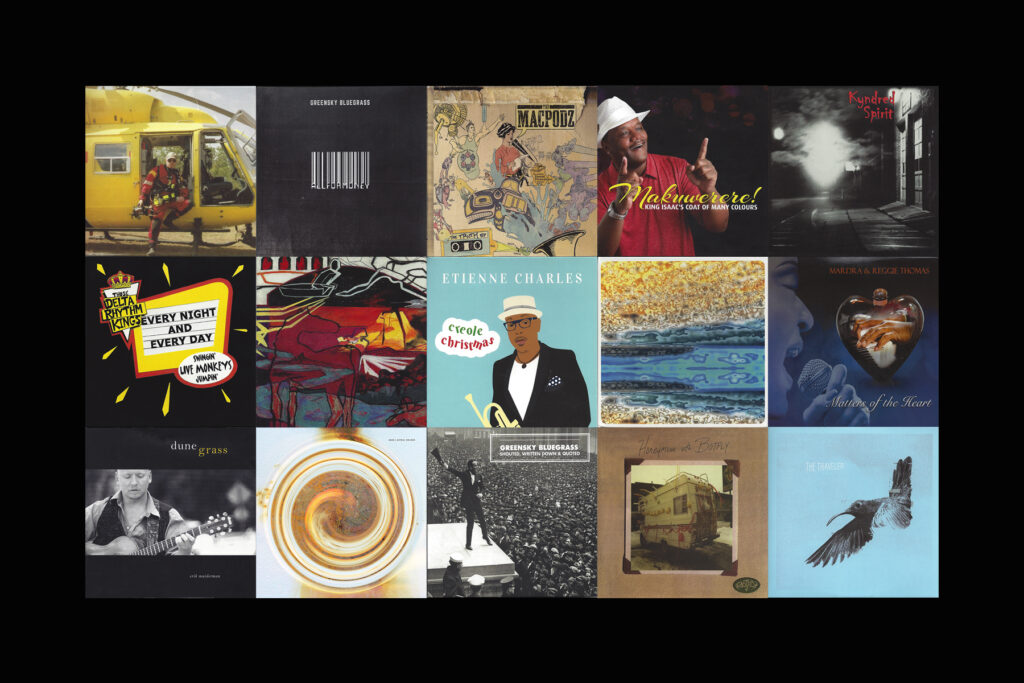 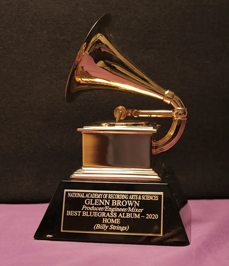 Providing You a Great Space for Recording Music

With 30 years of experience and over a thousand album credits, Glenn Brown's expertise in audio production has been utilized by various studios and artists from coast to coast which has earned him a variety of industry nominations and awards, including one Grammy Award as Producer, Engineer and Mastering. Four additional Grammy Nominations and two Emmy awards.

Glenn also performed as a bandleader, guitarist, and keyboardist with multiple rock, jazz, and pop music groups from 1970 through 2014.

Since 1985, Glenn has worked in multiple surround sound formats and recorded, mixed, and mastered projects in 4 channel, 8 channel, as well as 5.1 surrounds for a wide variety of film, industrial, and corporate clients. As a mastering engineer, Glenn has put the final touch on several hundred popular music compact discs and many commercial projects. 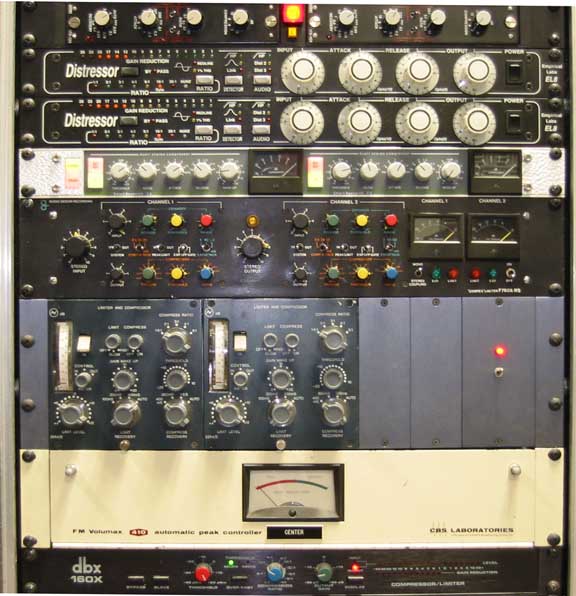 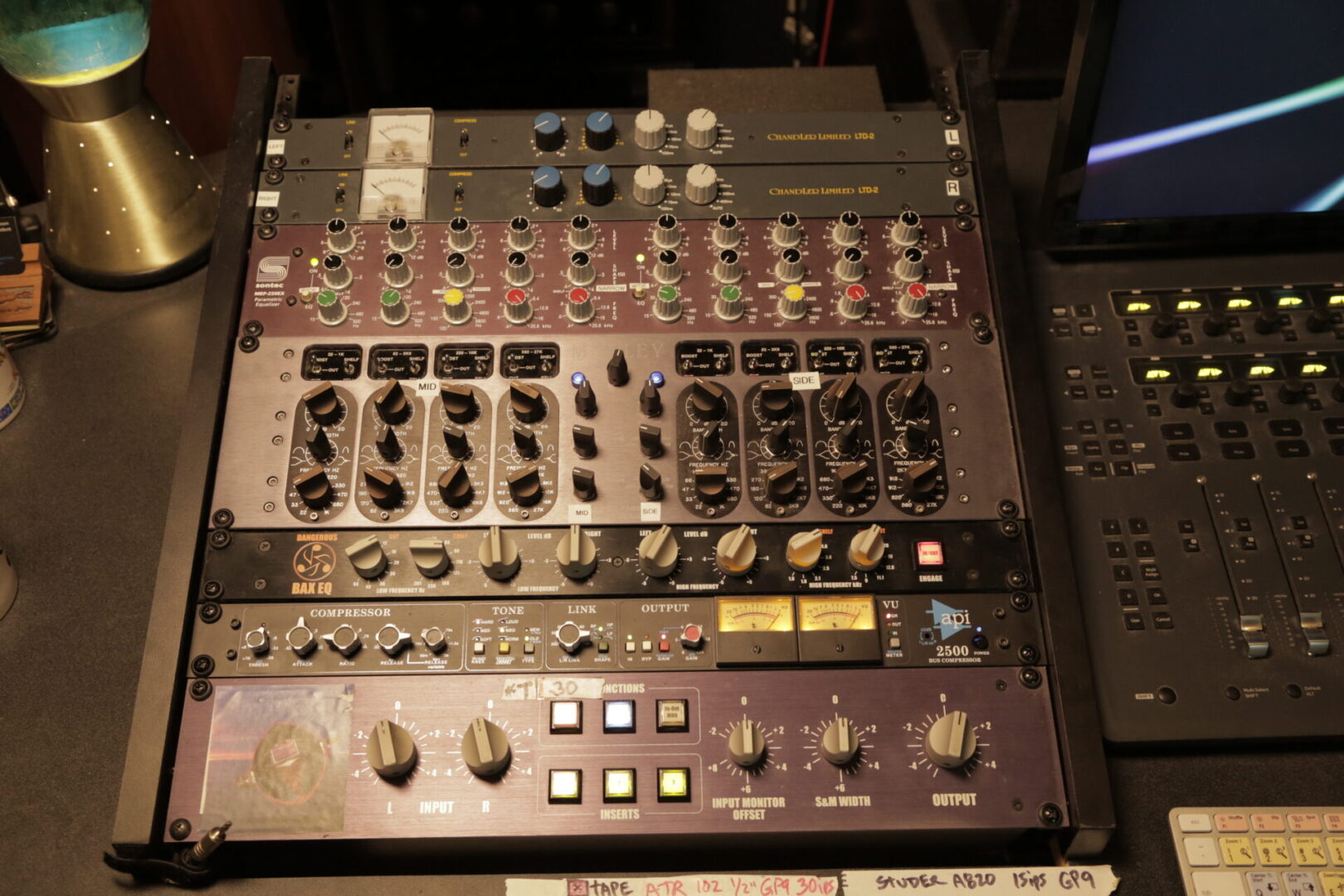