An accomplished acoustic consultant, as well as recording studio designer, Glenn has designed and overseen the construction of many recording studios, sound stages, and music performance halls that are used by a wide variety of professionals in the music industry. He also designs custom studio loudspeaker systems for use by many major producers and recording studios.

In 1977, Glenn Brown began studies in acoustics and their application in acoustic design, electronics, physics, and architecture. In 1979, he completed his first acoustic architectural designs for three recording studios involved in commercial music production.

The subsequent success of these first recording facilities has led to Glenn being sought out as an acoustic consultant for numerous recording studios, post-production facilities, concert halls, and a wide variety of other music performance spaces. If you are a recording industry professional looking for a professional acoustic design, or if you need the services of an experienced acoustical consultant, then you should consider Glenn Brown for your acoustic design solution. Glenn Brown's technical knowledge and expertise in all phases of recording studio design, development, and operation will ensure that your project gets the dedicated focus and skill that will meet your demands. 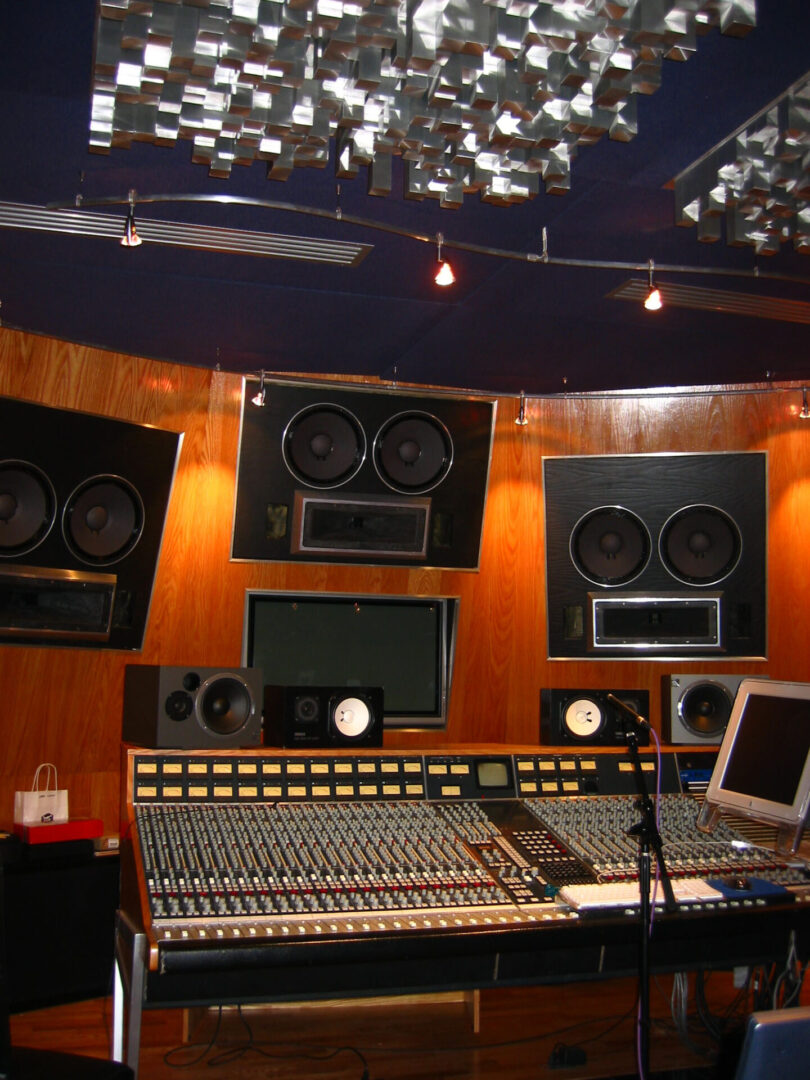 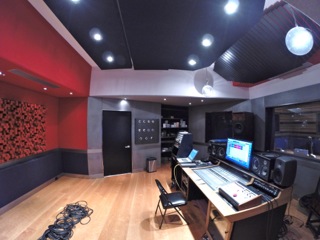 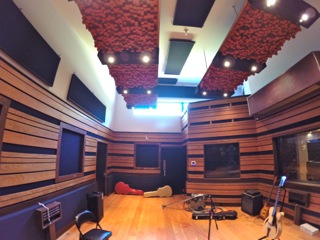 Acoustic Design and Consultation Services Include:

Recording studios need speaker systems that can be relied upon to give the truth about the sounds and performances under scrutiny during sessions. A speaker system should enhance the sound engineer’s and music producer’s abilities to evaluate the mix accurately without any over-glorification or false embellishment.

The design objectives are simply stated:

There are presently twenty-seven (27) large scale GBP Custom Speaker systems installed in world-class recording studios in Michigan, New York, and California and used daily by professionals such as:

The following is a list of clients who have contracted Glenn Brown for acoustic design, acoustic consultation, and studio loudspeaker design and installation that spans from 1979 to the present.
Scroll To Top